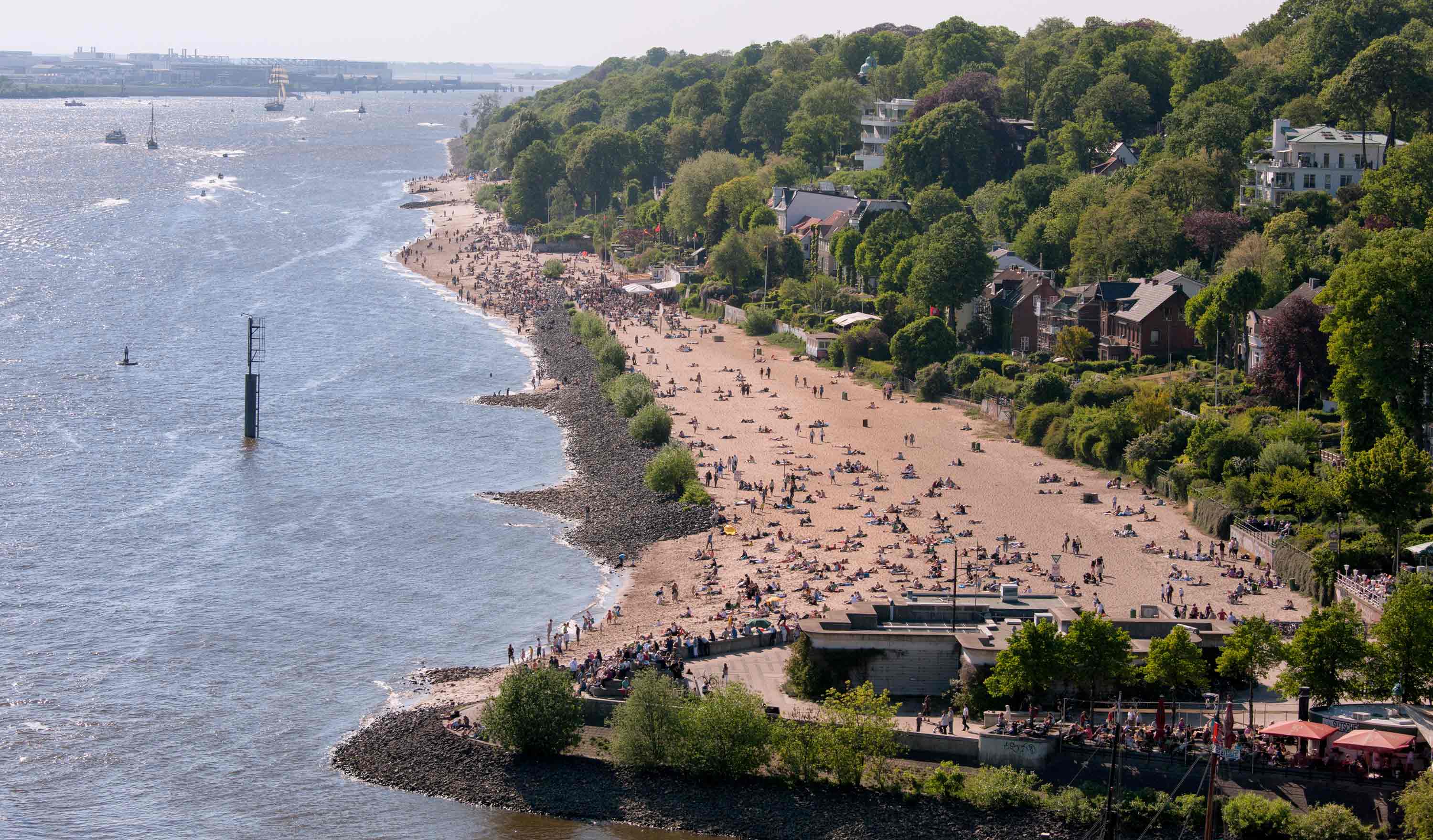 The port city of Hamburg has really got its act together in recent years. The city was the talk of the world when its architecturally stunning new concert hall the Elbphilharmonie, or “Elphi” for short, opened its doors in 2017. No fewer than four million visitors entered the doors of this acoustic marvel in its first year.

Hamburg also oozes history. The city has one of the world's largest ports, serving thousands of ships and small vessels, with container cranes operating around the clock. Ever since the 8th century, the Elbe and Alster Rivers have been hubs for European and international trade.

In addition, the Beatles are rumoured to have kicked off their career in Hamburg. Perhaps it’s not so surprising that “Berlin’s younger sibling” has more than 100 music clubs, 280 music publishers, and 200 recording studios. So be sure to check out the concert listings before setting off for Hamburg.

The busy vibe of the city’s port spills over into the rest of the city. Be sure to take in the two UNESCO World Heritage districts of Speicherstadt and Kontorhausviertel, with their impressive neo-Gothic buildings, canals and bridges, and don't miss the extraordinary Miniature Wunderland, with the world's largest model railway.

Another unusual attraction is the Prototyp car museum, with unique examples of vintage and contemporary racing cars and associated exhibits. If you are travelling with children, a trip to the city’s zoo, Hagenbecks Tierpark, will be sure to boost your popularity. From mid-November, the city’s Christmas markets are a major attraction, with 15 festive markets to explore every year.

Nightlife centres include the Reeperbahn district, traditionally a favourite haunt of visiting sailors. Germany is famed for its excellent beer, and there is no shortage of watering holes in this part of town. The Schanzenviertel district has a more bohemian – if now somewhat gentrified – feel and is home to many of the city’s 10,000 artists.

And don’t forget the harbour, because some of the most stunning views of the city are from a river boat. There are also beaches on the banks of the Elbe River. Enjoy the summer air and the scent of sun cream while surveying the city’s bustling maritime life, as gigantic ships and container cranes go about their business.