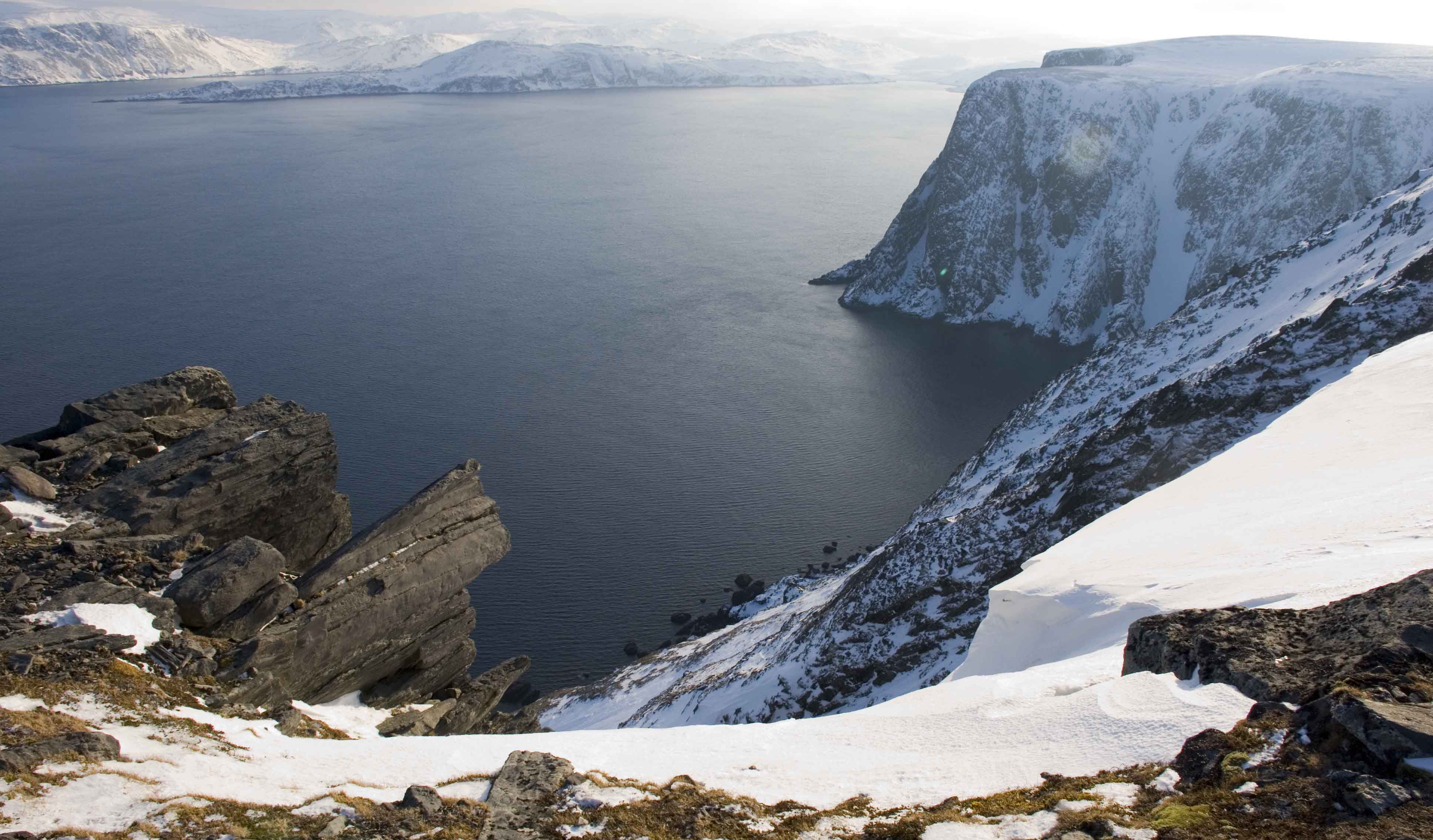 At 71 degrees north, you won’t find any town further north than this here in Norway. Just over 20 miles from Honningsvåg is Nordkapp – the North Cape itself. This majestic plateau is a very popular destination, and it has been since the 17th century, when tourists first started going north.

So you’re at the end of the world – more or less. If you want to go further, Kinnarodden (Cape Nordkinn) and Knivskjellodden are both very exciting places to explore. But the North Cape is perhaps just as beautiful – and it is accessible by car.

Honningsvåg has what must be Norway’s most famous revue: Honningsvågrevyen. Norwegians get a good laugh here every Christmas season. It has been going on every year since 1929 – except during the war.

The wildlife of Honningsvåg attracts a lot of tourists. Seeing a flock of reindeer in the midnight sun is an unforgettable experience. Almost 4000 reindeer migrate from Magerøysundet to Magerøya every year for summer grazing. Then every fall, they swim back.

Just west of the North Cape, a mountain shoots out of the ocean. Here lives one of Norway’s largest bird colonies. The gannet, kittiwake, murre and cormorant fly from their nests to the schools of fish in the waters below. And don’t forget the puffin! There are almost a million of these cuties in this area.

The king crab is another important character. You can go on a king crab safari here in Honningsvåg. The immigrant king from Russia is not very pretty, but he tastes great! 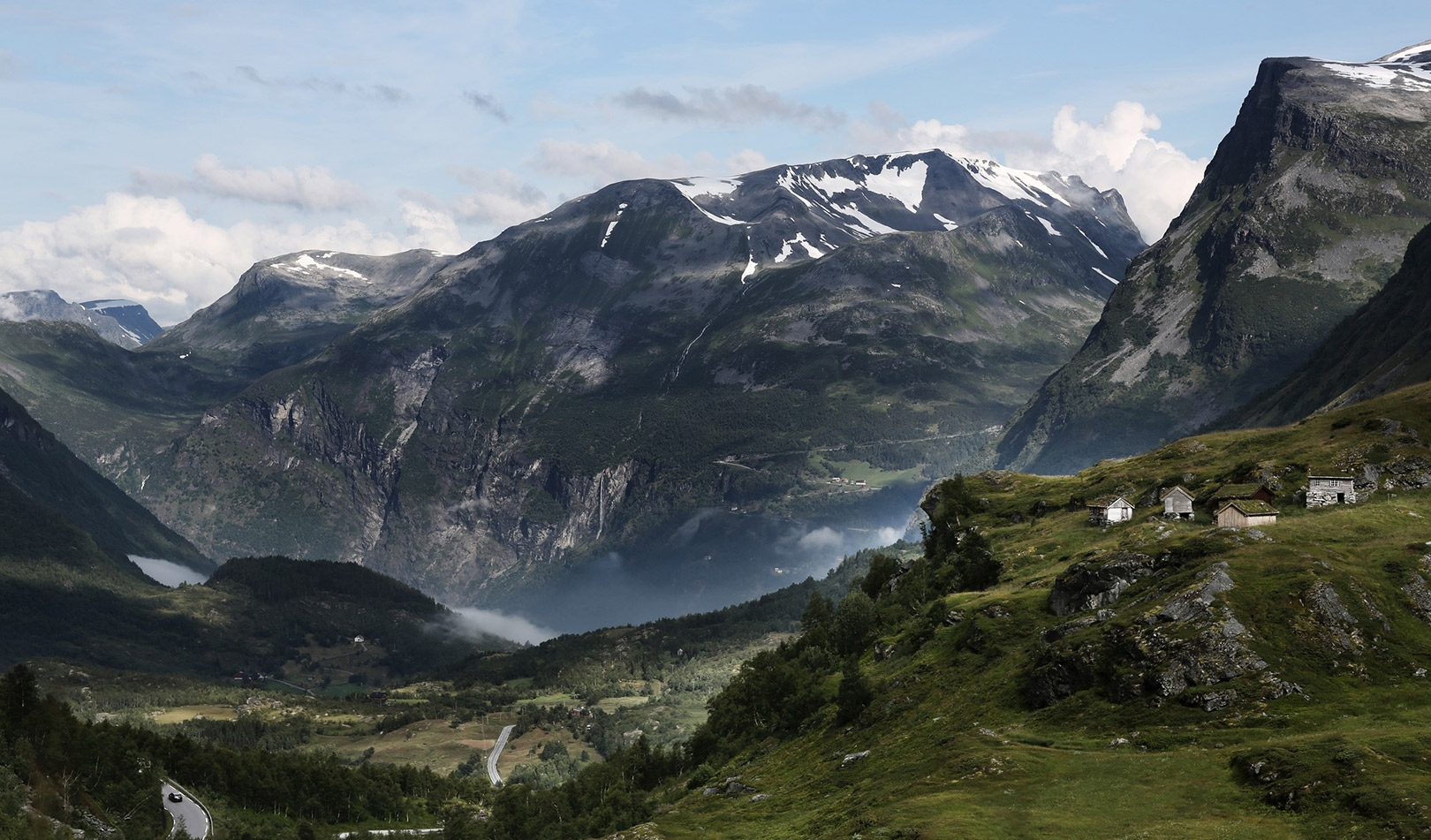 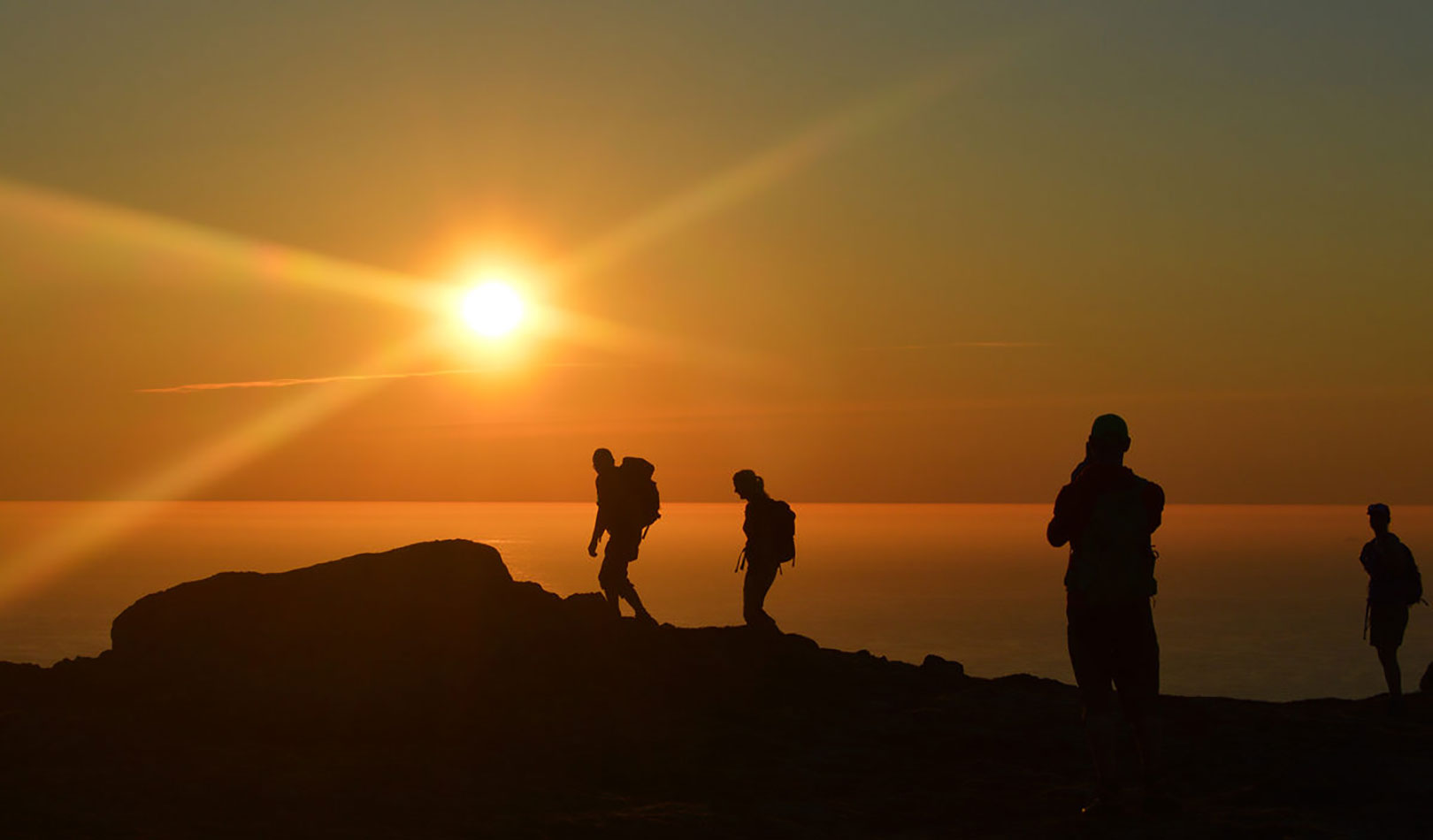