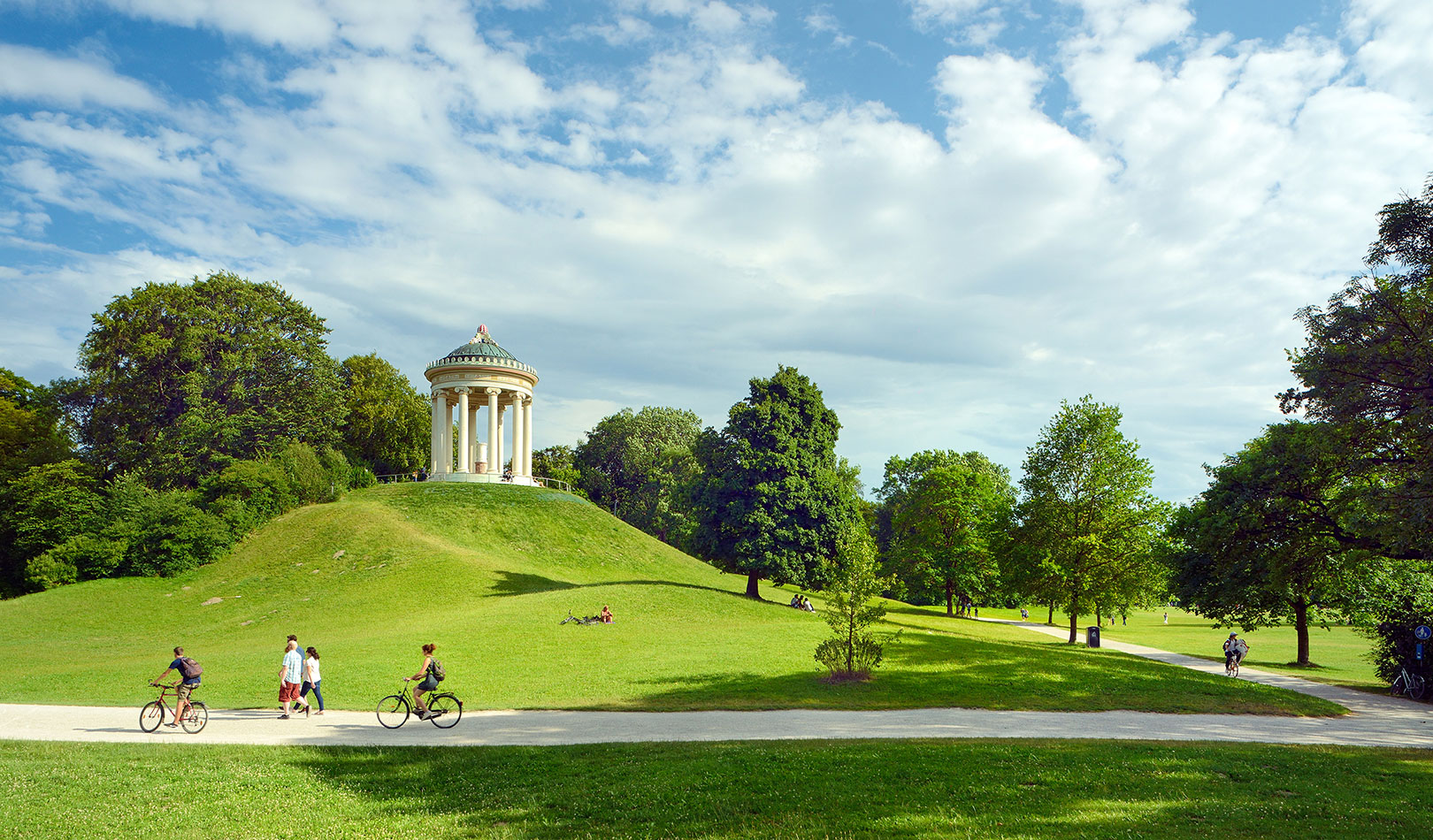 Millions gather every year to Munich’s Oktoberfest. Discover the Bavarian capital with Widerøe.

Few cities can rival Munich as a historic destination. Germany’s fourth largest city, and the capital of Bavaria, lies on the banks of the Isar River.

The city is famous for its stunning Gothic and neo-Gothic architecture. One can easily wander around the city all day gazing up at the thousands of towers and impressive architectural details. The Frauenkirche cathedral is the city's most famous building, dating from as early as 1468.

Munich is also a thoroughly modern city and has earned a reputation as the technological capital not just of Germany, but the whole of Europe. Did you know that Watson, the world’s leading AI supercomputer, lives in Munich?

Beer is an important part of German culture, and Munich’s beer gardens and beer halls are a magnet for locals and for beer-lovers from all over the world. Not only is the local beer of the very highest quality, but Munich is the setting for the annual Oktoberfest celebrations. Every October, more than six million people – many clad in traditional lederhosen and dirndls – throng to Munich for the world’s largest folk festival. Prost!

In contrast to the crowds at the beer festival, the city's beautiful English Garden is one of the city's most popular attractions. A large green lung in the heart of the city, it offers a haven for relaxation, a picnic or simply a stroll along the river.

Of course, we must not forget Munich's many cultural attractions. Music-lovers will find nearly 60 concert halls and several opera houses, including the world-famous Bavarian State Opera. The city's art collections are also impressive. You will find prehistoric artefacts, classical sculptures, and Old Master paintings in the Glyptothek, the Bavarian National Museum, the Alte Pinakothek and the Bavarian State Archaeological Collection, to name but a few.

For some more “up-to-date” culture, we recommend a football match at the Allianz Arena, home of FC Bayern Munich. Perhaps you’ll catch them playing local rivals Dortmund, or taking on an elite foreign club, such as Barcelona or Real Madrid?